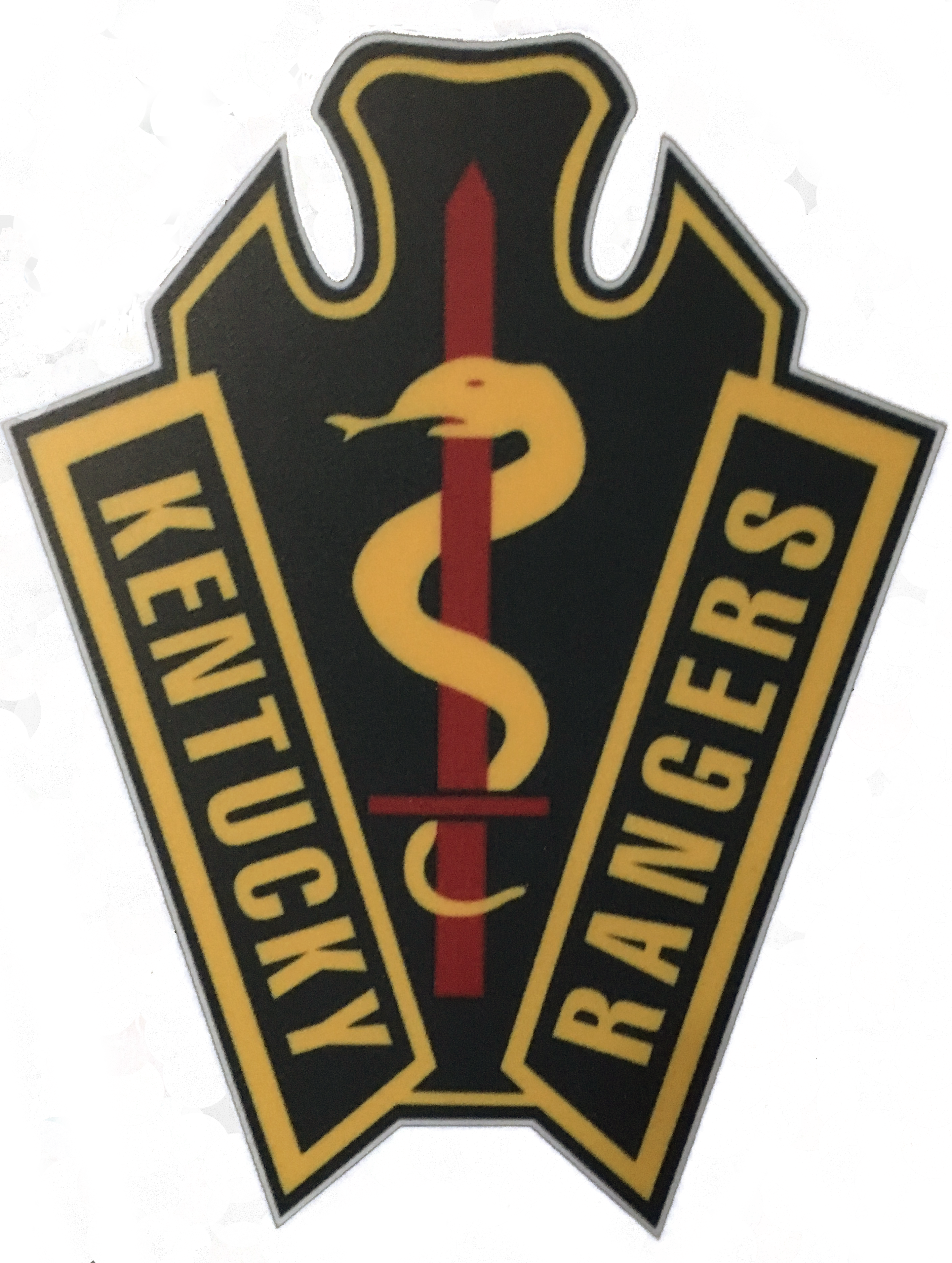 Who We Are/What We Do

The Kentucky Rangers unit is a group of motivated individuals that are dedicated to developing elite leaders and future Second Lieutenants who stand above the rest, with the proper skills to effectively lead and excel in the United States Army. Founded in 1964 with the intention of preparing ROTC cadets for the Vietnam War, the organization aims to honor the contributions and sacrifices of the Army Rangers by holding its members to similarly high standards of discipline and military excellence. Currently, the Kentucky Rangers organization is comprised of high-achieving Army ROTC Cadets who play an integral role in the Wildcat Battalion. Actives are responsible for the organization and training for UK’s Ranger Challenge team as well as the execution of candidate cycle (see below). Besides leading these extracurricular activities, Kentucky Ranger actives are expected, in day-to-day ROTC training, to display a higher standard of physical, mental, and academic competency than the average cadet— or, as stated in the Ranger Creed, to “set the example for others to follow.”

The Kentucky Ranger program is open to all University of Kentucky and partnership school students who are enrolled in Army ROTC courses. Membership to the organization is contingent upon successful completion of an intensive 10-12 week training period commonly referred to as “cycle.” During this time, potential new members, or “candidates,” are tested physically and mentally through a series of challenges that encourage them to learn more about the organization and themselves. Upon the culmination of cycle, active members invite those candidates who best represent the Kentucky Rangers to officially join the organization. Cycle is held twice weekly throughout the course of an academic semester. Cadets interested in participating in cycle should attend the Kentucky Rangers information briefing , generally held at the end of fall semester, or speak with their chain of command.

Participating in Kentucky Rangers as both a candidate and an active will help to set cadets above their peers physically and mentally. The additional training hours outside of conventional ROTC courses will become invaluable once it reaches time for cadets to attend Cadet Summer Training “Advanced Camp”. The Kentucky Ranger Active’s impressive list of military and academic accomplishments serve as a testimony to the benefits of gaining membership to the organization, some of which include: